欢迎观临！I'm Vera. I am a Chinese language teacher in Israel. Here I publish my thoughts on teaching and learning Chinese. You are welcome to contact me directly in English, Russian, 中文 or Hebrew.

I was born in 1989 in Moscow, grew up there and after high school became a student in Moscow City Teacher's Training University. My major field of research was methods of teaching foreign languages, although we were also required to complete courses in Chinese linguistics, including language theory, grammar, phonology, Classical Chinese, language history and linguistic typology. I graduated in 2012 as an M.A. degree holder. During my studies, I participated in two exchange programs having spent one academic year learning Chinese in Dalian and Beijing. In 2010 I started teaching Chinese and English privately and later became a public school teacher. In 2013 I move to Guangzhou in order to stay there for some time and to improve my proficiency in Chinese language. There I was employed by a company SK Royal English, where I was teaching ESL to kindergarten and primary school students. During my work there I gained priceless teaching experience. In 2016 I moved to Haifa, Israel. I am currently teaching Chinese and learning Hebrew. 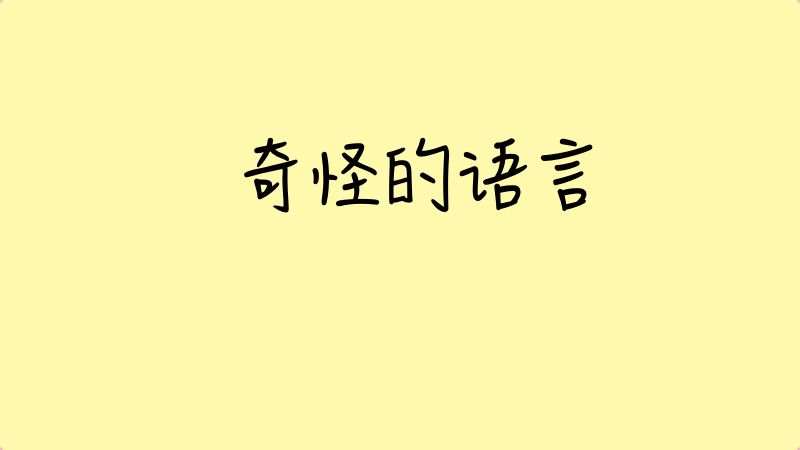